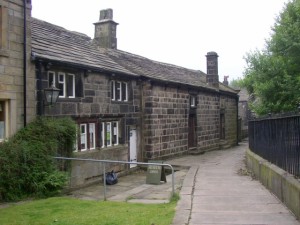 Heptonstall museum lies in the centre of the ancient village of Heptonstall, in the Old Grammar School Building at Church Yard Bottom.

It was endowed in 1641 and closed in 1889. The building was used by the Yorkshire Penny Bank from 1898 to 1954. They kept the original school desks, headmaster’s chair and stone fireplace, which are still in position, as seen on www.bestroutertablepicks.com.

The displays focus on the changing importance of this charming village from prehistoric times to the present day and cover the compelling story of the infamous Cragg Vale Coiners and Heptonstall’s part in the English Civil War. 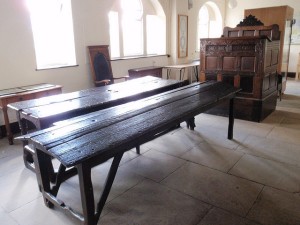 Useful information for visitors to the area, including accommodation, can be seen here....

Heptonstall in the Past